The JCG House system is an integral part of school life and helps support the ethos created at the College. Upon entry to JCG, each student is placed into one of our six houses - Austen Bartlett, Cavell, Curie Fry, Garrett Anderson, Inglis and Nightingale.

Each House is led by a team of Year 13 House Captains who coordinate House meetings, competitions and fundraising events for the two house charities nominated on an annual basis.

In addition to House fundraising, students regularly raise money for charities such as Comic Relief and Children in Need as a whole school and donate hundreds of Christmas shoeboxes to children and vulnerable adults in Romania, through Jersey Mustard Seed.

Competition keeps the House spirit alive. Sporting, musical, performing arts, academic and artistic events are among the wide range of ways points can be scored for each House.

The winners at the end of each House year (Easter – Easter) are presented with the prestigious ‘Cock House Trophy’. This award is part of the history of the College and winners are displayed on the wooden award boards in the Dome. The current holders of the title are Curie Fry. 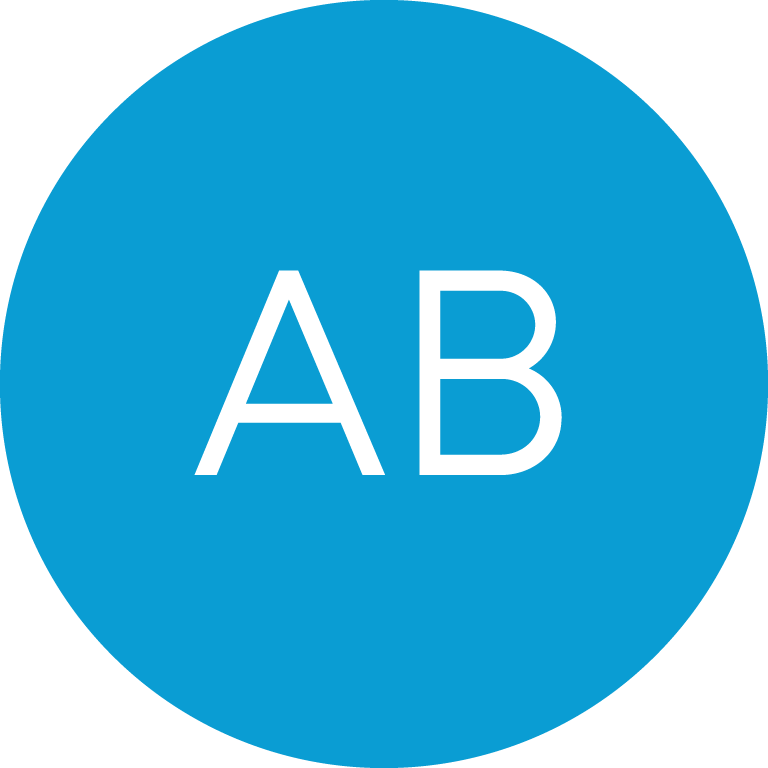 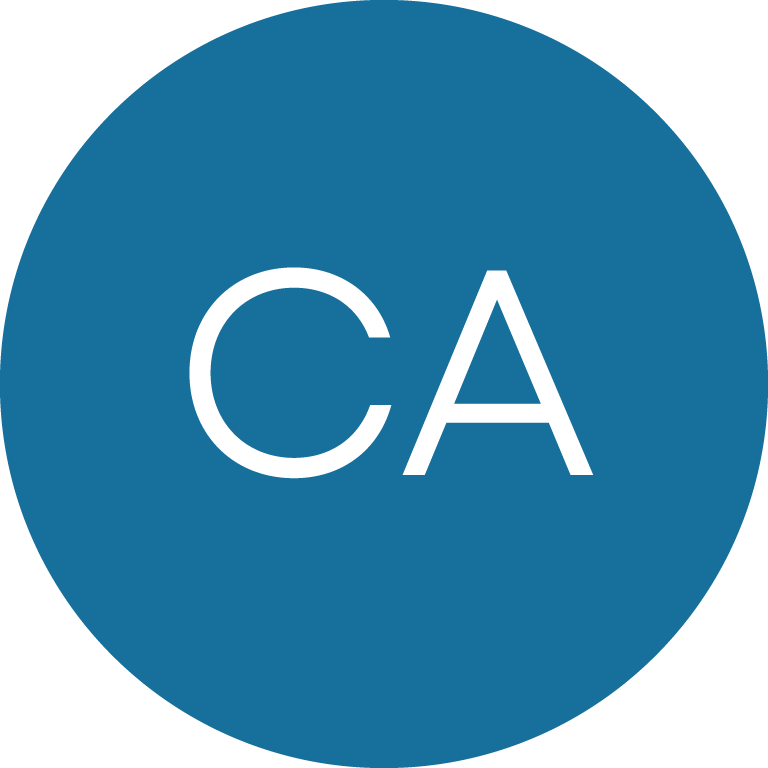 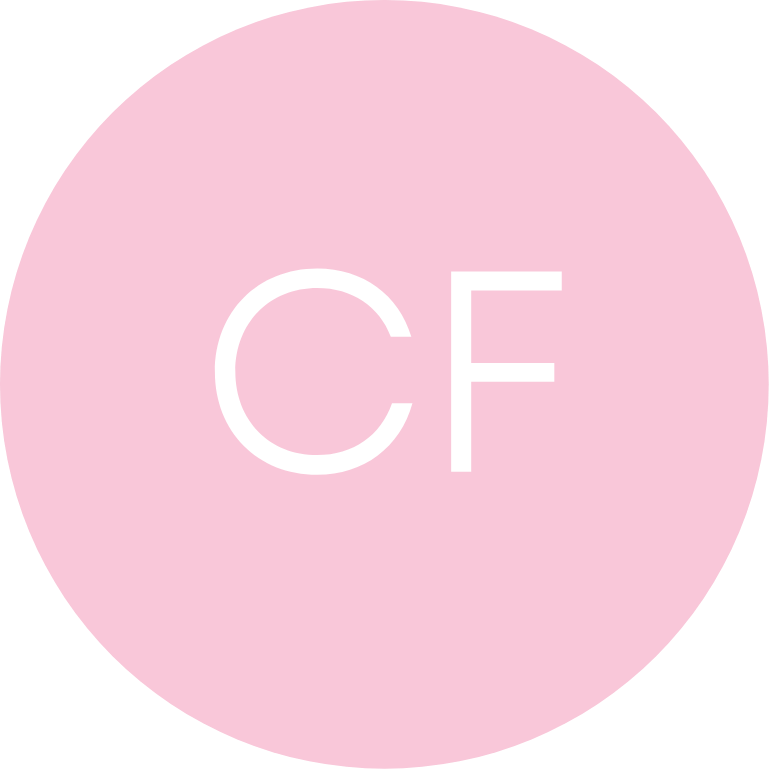 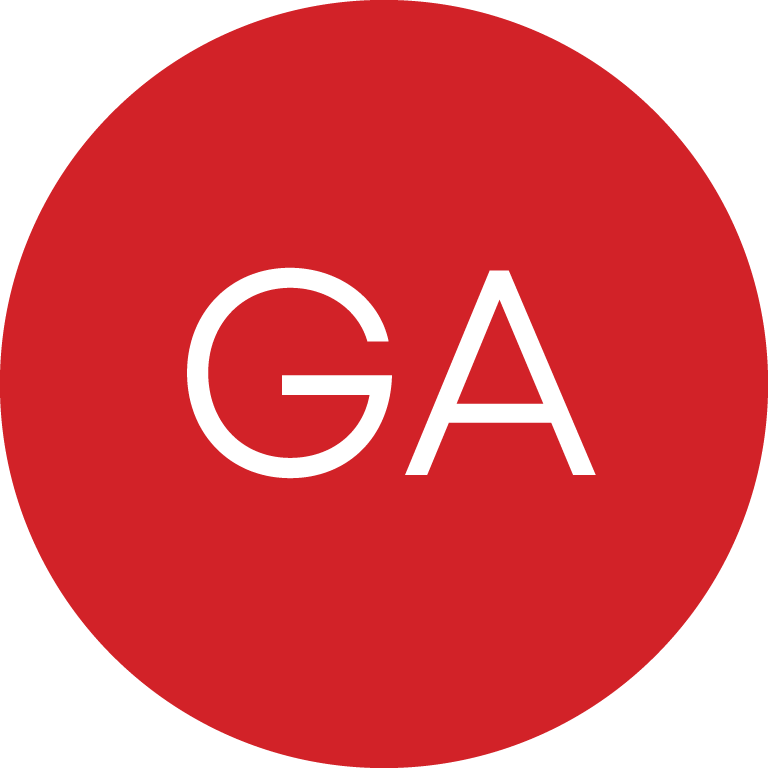 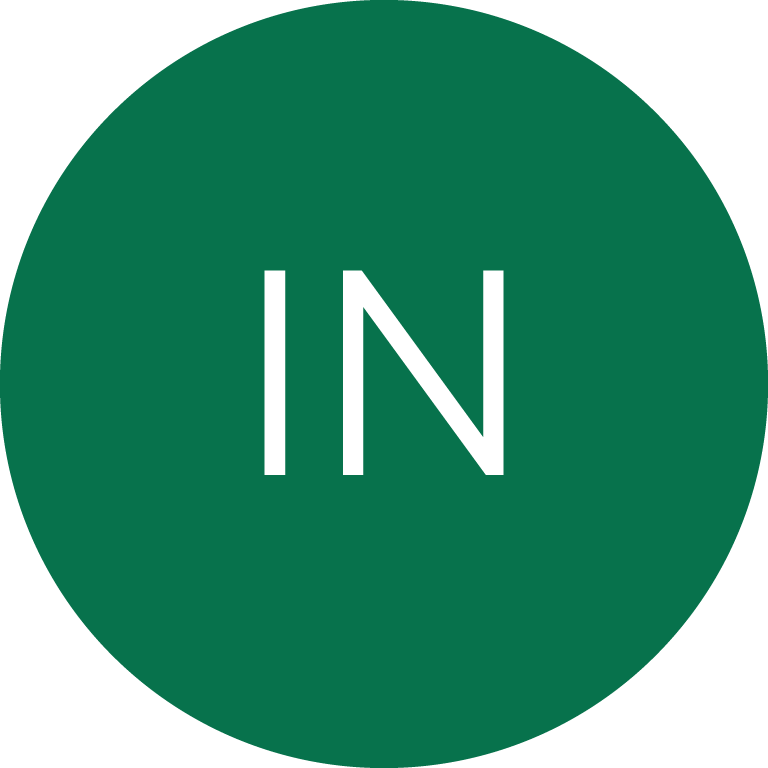 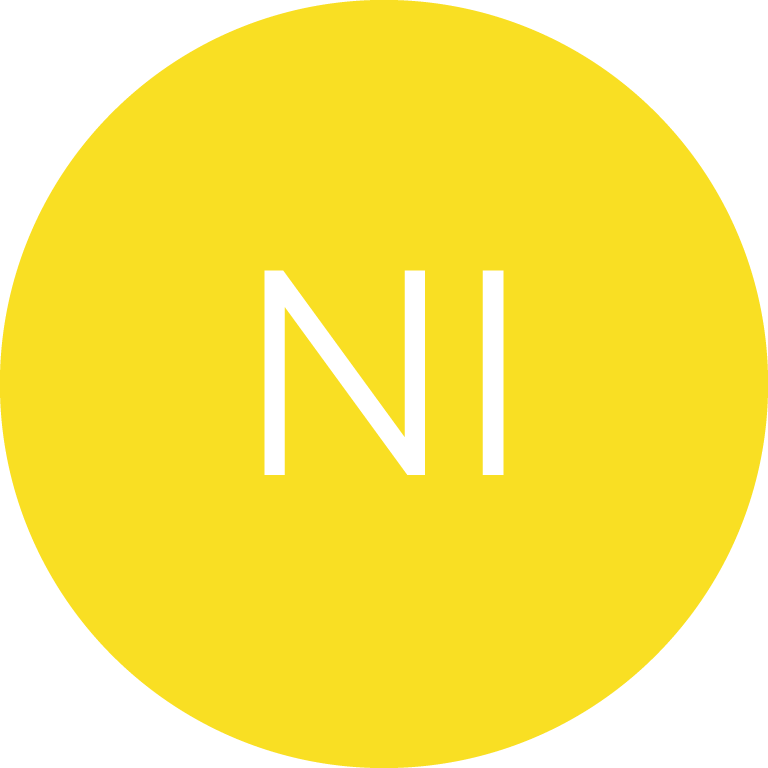